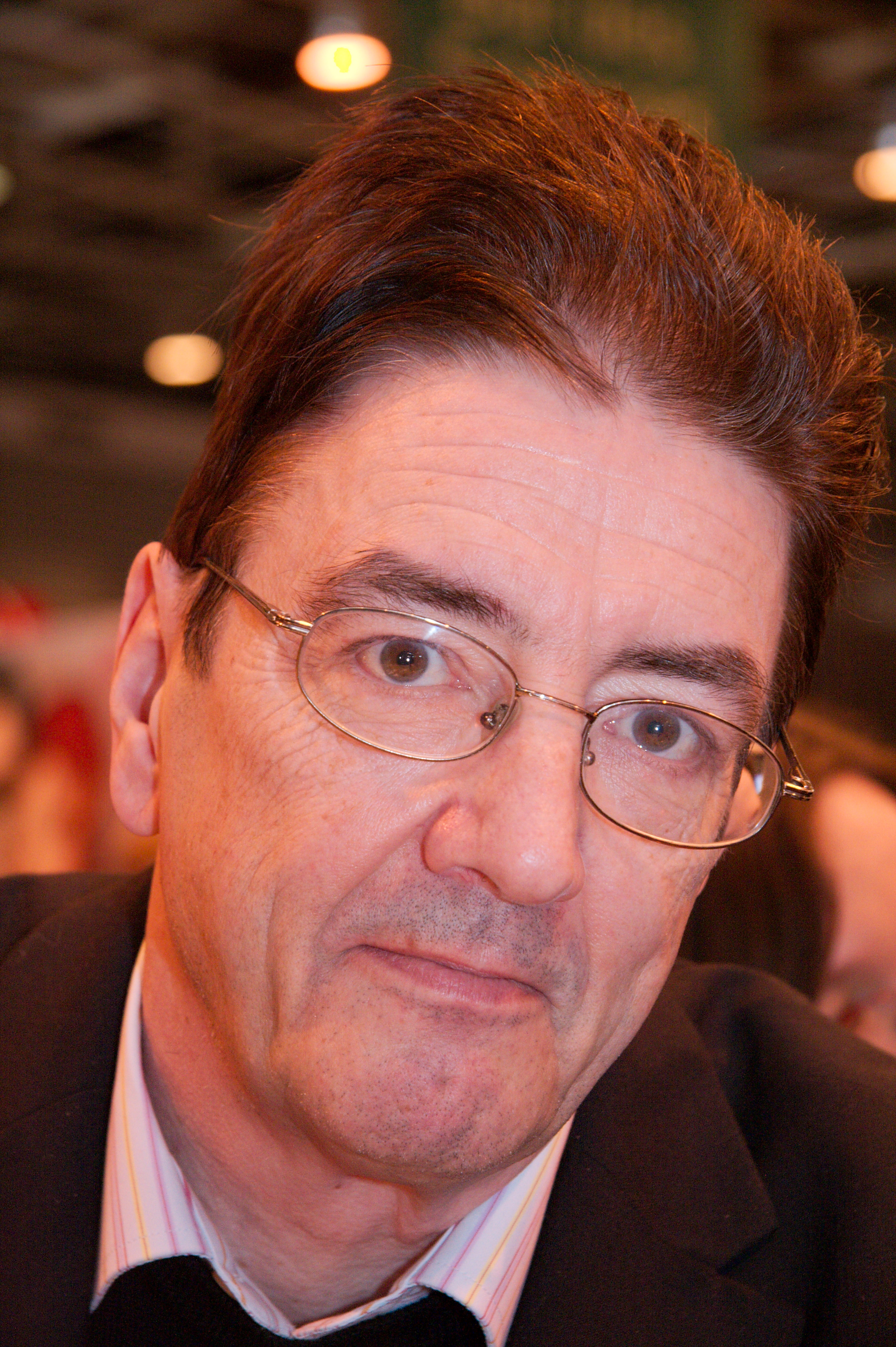 Graham Masterton (born 16 January 1946, in Edinburgh) is a British horror author. Originally editor of ''Mayfair'' and the British edition of ''Penthouse'', Graham Masterton's first novel ''The Manitou'' was released in 1976. This novel was adapted in 1978 for the film ''The Manitou''. Further works garnered critical acclaim, including a Special Edgar Award by the Mystery Writers of America for ''Charnel House'' and a Silver Medal by the West Coast Review of Books for ''Tengu''. He is also the only non-French winner of the prestigious Prix Julia Verlanger for his novel ''Family Portrait'', an imaginative reworking of the Oscar Wilde novel ''The Picture of Dorian Gray''. Masterton was also the editor of ''Scare Care'', a horror anthology published for the benefit of abused children in Europe and the U.S.

Masterton's novels often contain visceral sex and horror. In addition to his novels, Masterton has written a number of sex instruction books, including ''How To Drive Your Man Wild In Bed'' and ''Wild Sex for New Lovers''.

In 2017, after a visit to Wolow, the maximum security prison near Wroclaw in southern Poland, Masterton set up the Graham Masterton Written In Prison Award (Nagroda Grahama Mastertona W Wiezieniu Pisane) for the inmates of all of Poland's penal institutions to enter a short story contest. The contest is now an annual event and is supported by the Polish Prison Service, the Wroclaw Agglomeration for Culture and Sport, both Rebis and Albatros publishing houses and the Wroclaw Library.

The Prix Graham Masterton is organized annually in Belgium by the publisher Marc Bailly for the best French horror novel and short story of the year. The first prize is a sculpture of a demon.

In 2019, Graham Masterton was given a Lifetime Achievement Award by the Horror Writers' Association. Provided by Wikipedia
Showing 1 - 15 of 15 for search: 'Masterton, Graham, 1946-', query time: 0.06s
List  Tabulka
Search Tools: Get RSS Feed — Email this Search —