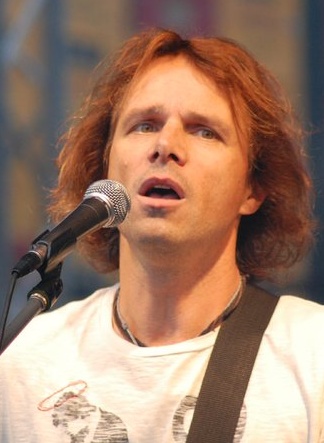 Jan Ledecký (born 27 July 1962 in Prague), better known as Janek Ledecký, is a Czech singer, songwriter, guitarist, and composer. After graduating from Karla Sladkovského high school, he attended the Law Faculty of Charles University in Prague, earning a degree in law. Since 1981, he has played in the multiple award-winning rock band Žentour as lead vocalist and guitarist. In 1992, he launched a solo career, which he maintains to this day, having released over a dozen successful albums. He has also written and performed in several musicals, including ''Galileo'', ''Hamlet'', and ''Iago''.